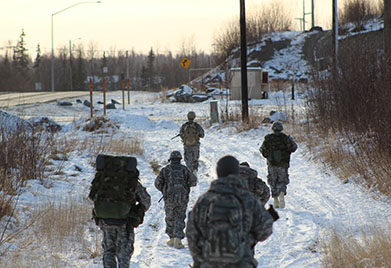 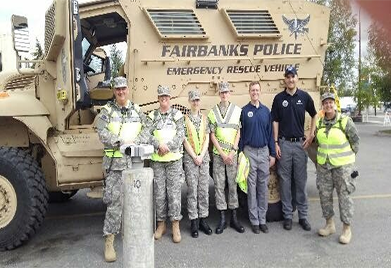 The United States Constitution Article I Section 8 and 32 USC 109 provides the authority for states to establish militias. The Constitution of Alaska, Article III, Section 19 Alaska Statute 26.05.100 further establish the authority of the Alaska State Defense Force (ASDF). The Governor is the Commander-in-Chief and exercises that authority through the Adjutant General (TAG).

The 49th Brigade, Alaska State Defense Force is a volunteer organization. Established to provide a trained and organized state military reserve supportive of homeland security, Defense Support of Civil Authorities (DSCA), and other civil support operations. Our soldiers are equipped and trained for various missions including: 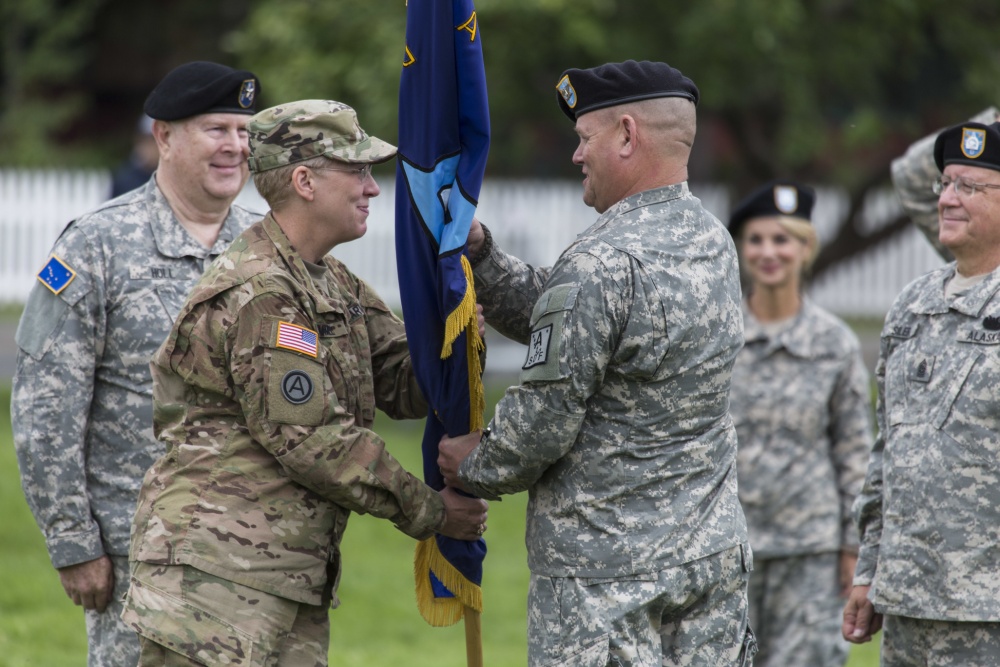 The Alaska State Defense Force is for students, people with part-time and full-time jobs, those with or without prior military service experience, or any other citizen who has the desire to serve and protect their state, community, and families. When you enlist in the ASDF, you join a long honored tradition of citizen-soldiers, ready to help friends and families, communities, state and nation, in their time of need. 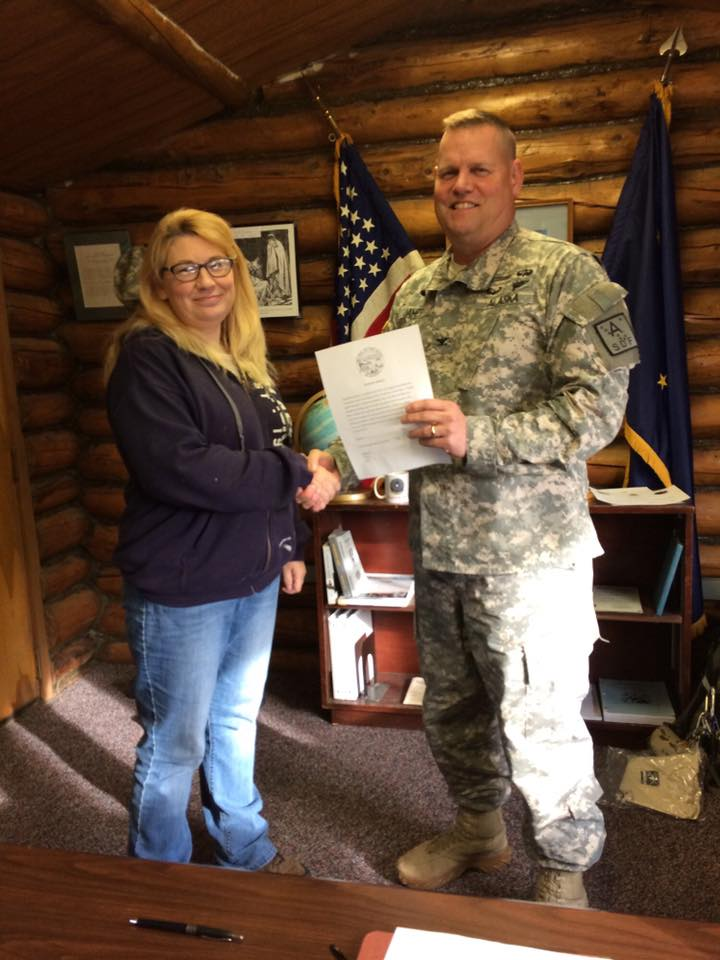 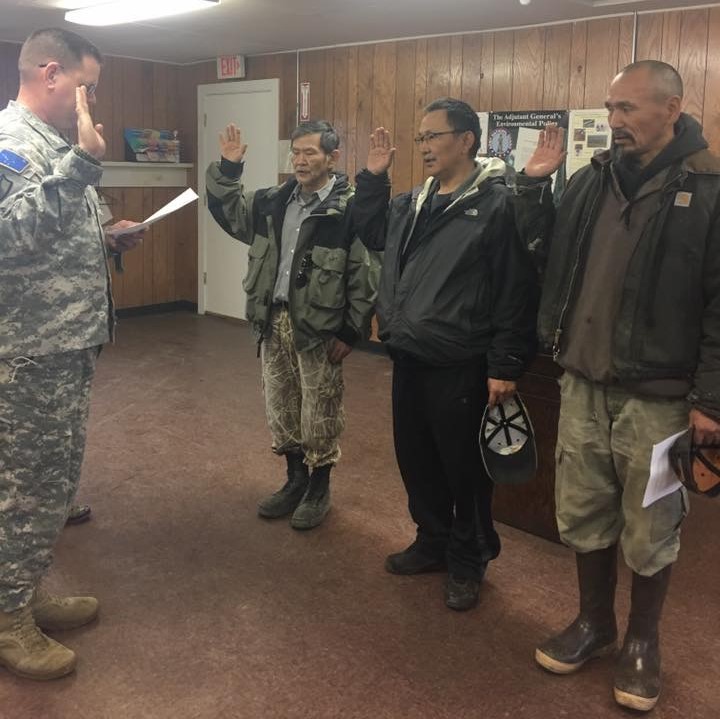 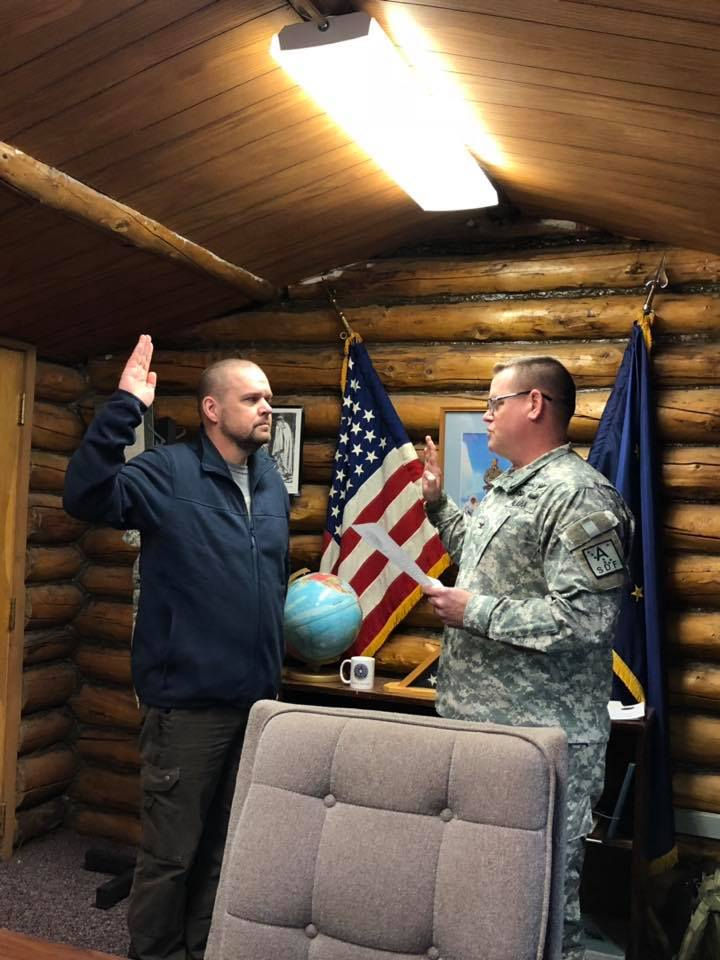 WHAT IS MY COMMITMENT?

ASDF soldiers train a minimum of one weekend a month with an annual field training exercise (FTX) of 3-5 days, so you will be ready when your state and it's citizens call upon you. If you have never served in the military, you will be required to complete your initial intake training. 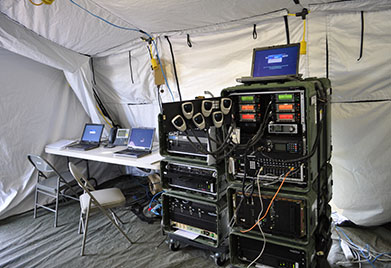 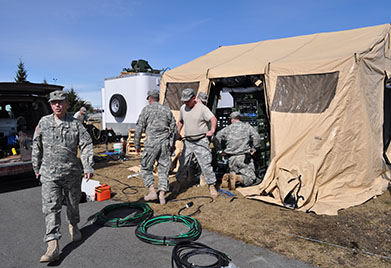